Other duties have forced me away from the keyboard and the usual Graphical Manipulations this week so there’s only a couple of offerings accompanied by a couple of reminiscences from the past.  And it’s been such an interesting week too!

I note that our Prime Winky Dill is very much into Team Australia of late, indicating especially that those who are not with him, his Lieberals and their associated Neutered Puppies, their crackpot policies and politics are not on “The Team”.  Obviously it’s now time to further marginalise and denigrate a large number of Australian voters (as well as various ethnics, the elderly, and the leaners) as not being “Team Players”.  You nasty bunch of nobodies you!!  Well Tone’s you can take your Americanised carpetbagging, ultra conservative politics and your unfair and elitist policies, as well as your team, and shove it in the same place that you would put your suppository of wisdom!

Anyhow, enough of that! Given that the budget implimentation has been such a success this GM from quite a while ago seemed to have become rather pertinent in the current climate; 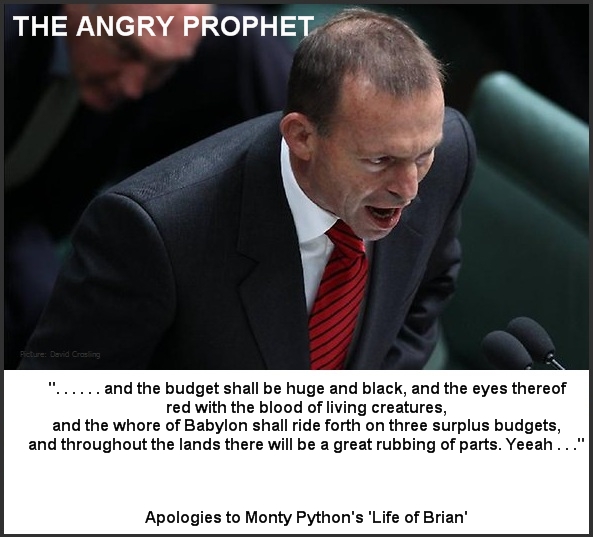 And poor Joe (Eleventy) Hockey severely shot himself in both feet whilst holding them in his mouth that even Tony Abbott had enough intellect not to go there – well at least verbally anyway; 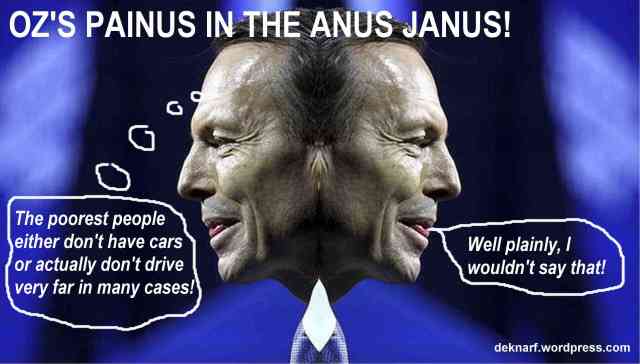 But you must admit our Supreme Leader certainly excelled himself in commenting on the Scottish bid to untie the apron strings with the crassest piece of gobbledegook on freedom, justice and the American way, hey hey; 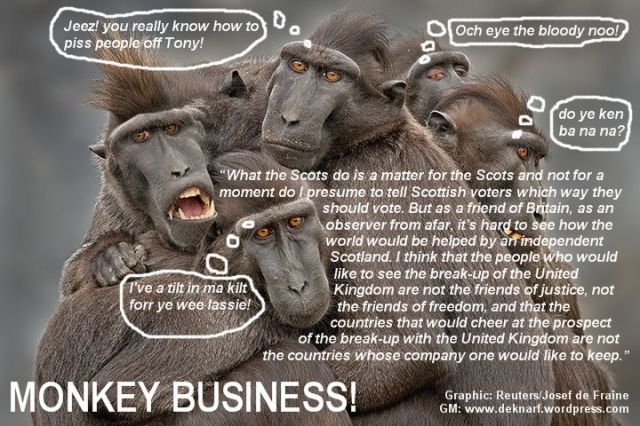 And for some strange reason shuttlecocks came to mind.  I have no real idea why; 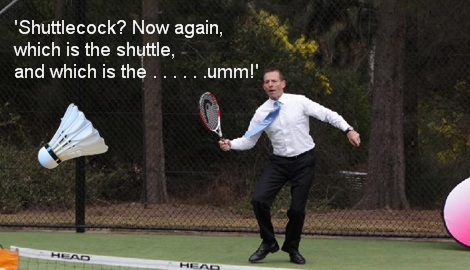 Australian born and bred who has spent most of his working life in R&D and IP management with earlier forays in the newspaper industry and martial arts. Fortunate enough to be living in one of the best countries in the World, even though I might get grumpy with it from time to time.
View all posts by deknarf →
This entry was posted in Uncategorized and tagged Australia, Australian politics, Coalition government, current-events, graphical manipulations, Joe Hockey, NO Coalition, satire, Team Australia, Tony Abbott, ultra conservative politics. Bookmark the permalink.