I want you to stop!  I want you to stop NOW!!  I want you to STOP giving me REAMS OF STUPIDITY (note TWS), and overwhelming my limited capacity to keep up the Graphical Manipulations (mit snarky comments)!  Ten is the usual number for the week and over the past few weeks you have overwhelmed GM capability with your puerility, stupidity, pig-headed resoluteness followed by back flips!  So much material, so little time!! I now have leftover GM’s putting me at least a week behind the pre-week current current affairs of state.  STOP IT NOW!  Because my brain hurts! And, I’m beginning to live in the past!

Because of you, I am now presenting with symptoms associated with the recently diagnosed (highly infective) disease commonly referred to as ‘Post Traumatic Lieberal Disorder’.  I am drinking heavily (a red would be nice), shouting abuse at the TV screen when anyone from the current government, especially that PRIME WINKY DILL ABBOTT THE RABBOTT – sorry!, appears on the screen.  I have overwhelming desires, apart from the usual primal ones, to vote for any party whose name doesn’t start with an ‘Li’ or an ‘Na’.  I keep seeking out cats with the intention of kicking them.  Suffer paranoid episodes feeling that I am being watched and listened too. Wake up in cold sweats with my hands around my own neck shouting unrepeatable, foul insults about members of Federal Parliament.  I am becoming secretive and posting old Lieberal ‘how to vote cards’ with rude words on them in other people’s letterboxes!  And have this deep fear that Christopher Pyne will ask me to pay $100,000 for my post graduate degree (WITH INTEREST) or Morrison will deport me to Nauru!  It’s just too much and I want you to stop!!

If you don’t I’m going to get my good friend Vladimir Putin to drop a nuke on you!! Or, alternatively, shout derisory words at all Lieberals and/or Neutered Puppies whenever I see them in the street!  So there!!

Gosh! It’s getting close to Christmas, isn’t it?  I can see the look of fear and panic in your eyes as you contemplate all that Yuletide buying in rampaging crowds of Christmas bargain hunters.  The festive meals with the rellies – ooooh nice!  There’ll be too much eating, too many presents, your credit card will be maxed out, you’ll have had a brawl over the backyard barbie with (insert name), that loathsome black sheep relative that everyone despises – especially when he farts at the Christmas Dinner table.  And so it goes, eh!  Good robust festive fun which, naturally, when all that joy to the world has been exhausted a good lie down, and a good book, will not go amiss.  And, lucky you, it’s the new release book season!  And we have our first treat for you, with more to come.

That Bloody Rat got in early this time around with his concerns that our Public Services Minister might be just a tad loose with the truth.

Rat was also impressed, and relieved, that homo sapiens also contains those who have a queer understanding of reality. 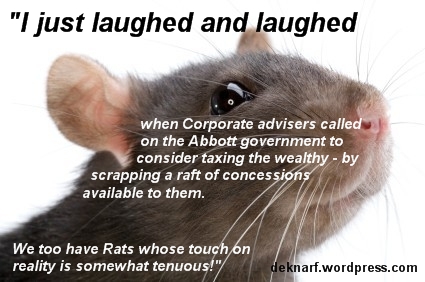 And he noted that there was the usual gender argument about the boy/girl thing and our favourite ‘Boy Man’, Phoney Tony got into the act with a touch of philosophical enlightenment.  The man should be a swami, or a guru, of inanity!

Following Rats input we noted (several times) the Edjakashun Minster’s input into Australia’s bright new future of dumbing down the working class, and any other class that can’t pay exorbitant amounts for education.  We’re surprised that he hasn’t privatised the whole shebang!  Eh?? He what?? 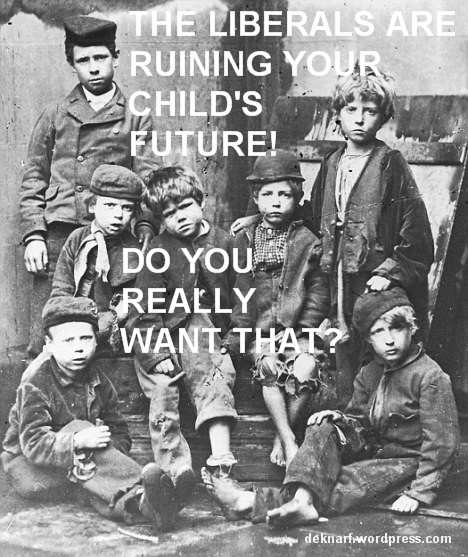 Ben Lazarus was particularly impressed with Whiney’s dogged determination to ‘get that education  bill through the Senate’!

And you’d have to say that if Friday was ‘Slap an Idiot I Know Day’ then, of all the contenders, Christopher (Whiney) Pyne was the stand out winner! 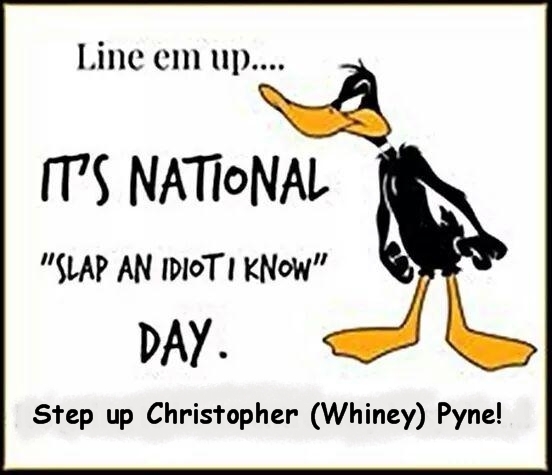 Thinking of idiots, and who can’t fail to do so these days, the mind naturally turns to those who say one thing and mean another.  Popularly known by the common man as ‘lying’, but to the politician as ‘dissimulatory oratory’!  And that reminded us of Janus’.

The Toads delivered a powerful insight into why science and innovation are somewhat irrelevant to the future under Team Australia.

And Anthony Albanese got fairly loquacious when considering the fine attributes of our Prime Winky Dill.

This, all in all, led to the inevitable conclusion that the ship of state was, unfortunately, the victim of a barnacle infestation. 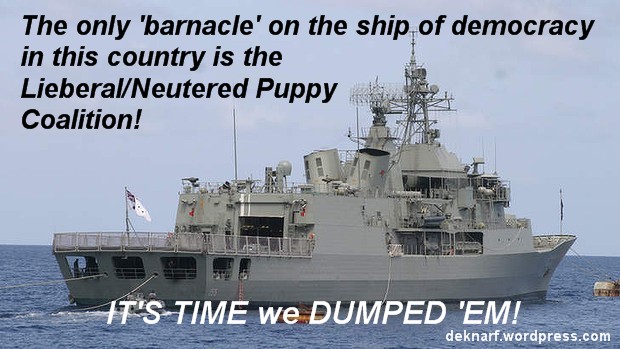 POSTSCRIPT: All characters appearing in this work are entirely, and amazingly, fictitious. Any resemblance to real persons, living, dead or in a zombie like state, is purely coincidental with an exceptionally high probability of being the construct of a deluded mind trying to grasp the true meaning of the political unreality of Australian politics, al la NO Coalition! We can only gaze upon such greatness with wonderment!

Australian born and bred who has spent most of his working life in R&D and IP management with earlier forays in the newspaper industry and martial arts. Fortunate enough to be living in one of the best countries in the World, even though I might get grumpy with it from time to time.
View all posts by deknarf →
This entry was posted in Uncategorized and tagged australian politicians, Australian politics, Christopher Pyne, Coalition government, current-events, Glen Lazarus, graphical manipulations, Joe Hockey, politicians, politics, satire, Tony Abbott. Bookmark the permalink.