Graphical Manipulations #165: You Close Your Eyes, And Realise. 2015’s Not Been A Pretty Sight!

As was predicted a week or so ago exhaustion has overtaken the contributory animalia and they’ve decided that a bit of a rest might help to revitalise their jaded wits! There was a momentary fear that the demise of the Rabbott might result in a dearth of political stupidity, but thankfully that was not to be.  So along with the pollies a decision has been made to take a holiday break – unless of course, the regenerative festive season including the imbibition of alcoholic beverages, as well as notable political irrationality, stirs the “take the mickey genes”!  So, in review we might say;

Joe (Eleventy) Hockey may have been boasting of longevity in January but it certainly had little reference to him. 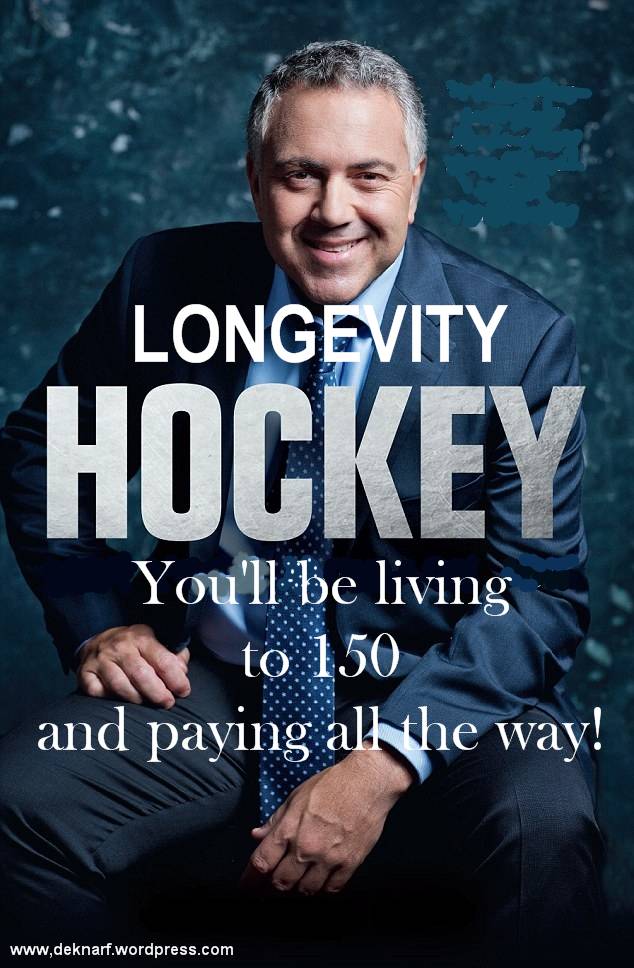 In February Eric Abetz showed us all that his brain, and the process of logical thinking, had parted ways when he was about 17. There is, however, some dispute that it was ever there in the first place.

Our new Prime Minister Fraudbull, back in March, was assuring us that the bosom of the party was nurturing Tony Rabbott 100 per cent. Somehow I suspect that the Lieberal mother’s milk had something more than just protein in it. 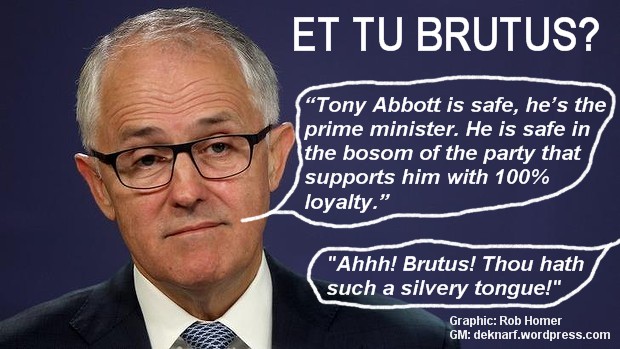 In April it seemed that the only one in charge of just about anything was the Speaker of the House, our Bronny. No-one foresaw that the winds of helicopter blades would savagely disturb her elegant coiffure! 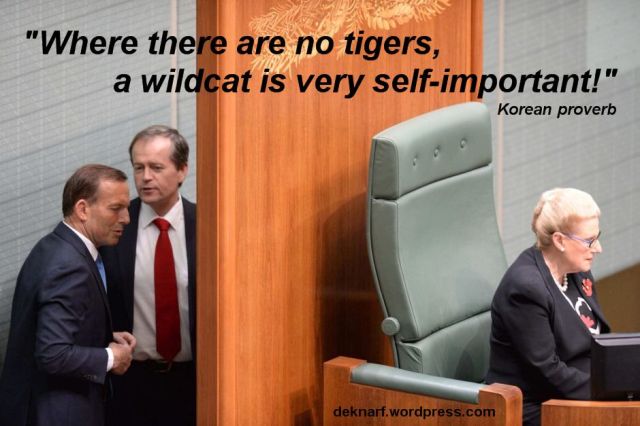 By about May most of the thinking populace had become inured to the congenital disease of the politician, the ability to lie while standing up and looking wide awake and marginally intelligent!

In June our Eruditis Rat reach the point where he was of the view that it couldn’t get any worse in the stupidity department. Sadly he was to be proven gravely out of touch with reality!

In July Bronny Bishop’s worst fears were confirmed when the “thock, thock, thock” of the chopper blades played havoc with her coveted position. Didn’t stop her liberating more of the political largesse though.

And the political situation was looking pretty tricky there in August with a general nervousness and secretive mutterings permeating the House on the Hill. 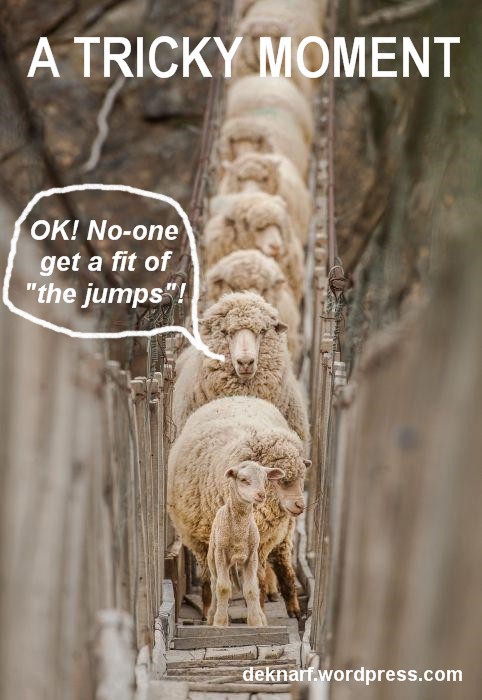 By September the Prime Winky Dill was becoming concerned that all was not well and that a quick prayer to the Almighty might put it right. He was not to know that September 14 would be his “day of infamy”.  “Infamy!  Infamy!  The majority has it infamy!!” 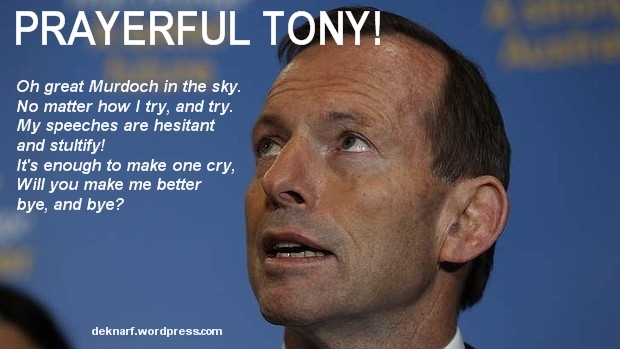 October saw a new Prime Ministerial face but the Lieberals still in the same old policy place and there seemed to be lots of “love in the air”, apparently! 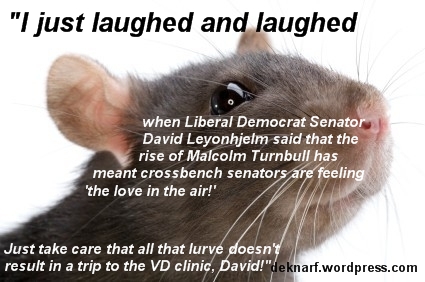 And November bought the awful realisation to the Australian populace that whilst they had rid themselves of a Prime Ministerial crazy and a Treasurer who thought that division by eleventy made everything balance fiscally, they had just given rise to a government where smug was the order of the day.

And December? Apart from the promise of festive debauchery and a New Year hopefully better than the last, provided us with an ex-Prime Minister driven delusional by the feeling that he’d been robbed, take a leaf from Kev Rudd’s latest booklet “Machievelli Revisited Rudd Style”.  Suspicions are that 2016 is going to be a very interesting year as Rabbott tries to connive his old job back.  Hopefully our animalia will have their wittery restored by then – it’ll be too good to miss!! 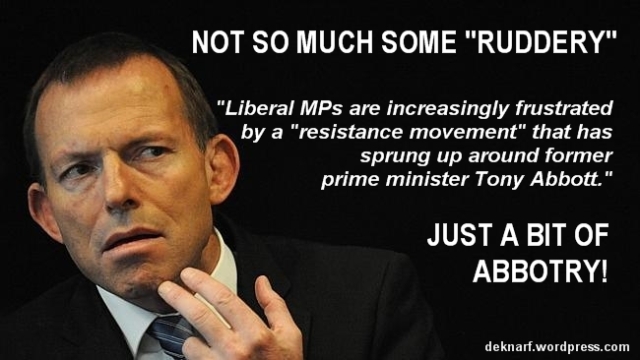 Australian born and bred who has spent most of his working life in R&D and IP management with earlier forays in the newspaper industry and martial arts. Fortunate enough to be living in one of the best countries in the World, even though I might get grumpy with it from time to time.
View all posts by deknarf →
This entry was posted in Uncategorized and tagged Australia, Australian politics, Bronwyn Bishop, Eric Abetz, graphical manipulations, Joe Hockey, Malcolm Turnbull, satire, Scott Morrison, Tony Abbott. Bookmark the permalink.
Ærchies Archive - Digital Detritus